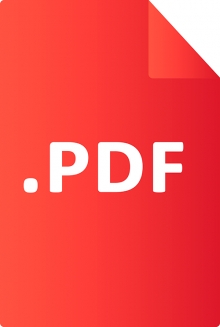 The paper outlines the main problems of shadowing of the labor market in Eastern Europe on the example of Ukraine and explores the factors that have a direct impact on them. A comparative analysis of the most widespread methods of tax evasion in Ukraine has been conducted. Using the software package MS Excel and CurveExpert 5.0, a study was made of the dynamics of the population employed in the informal economy during the period from 2001 to 2018; the impact of the level of labor market shadowing on the standard of living of the population of Ukraine, as well as the dynamics of the volume of remittances of labor migrants to Ukraine. The level of employment of the population in the informal sector of the economy is analyzed. It is proposed one of the alternative methods of economical and mathematical nature, with the help of which it is possible to conduct researches of the imbalance of economic systems, the construction of a mathematical model of balance on the basis of modeling of a small group using the graph theory, which will enable to carry out tactical and strategic control over the interaction of the main categories of the population in the labor market.